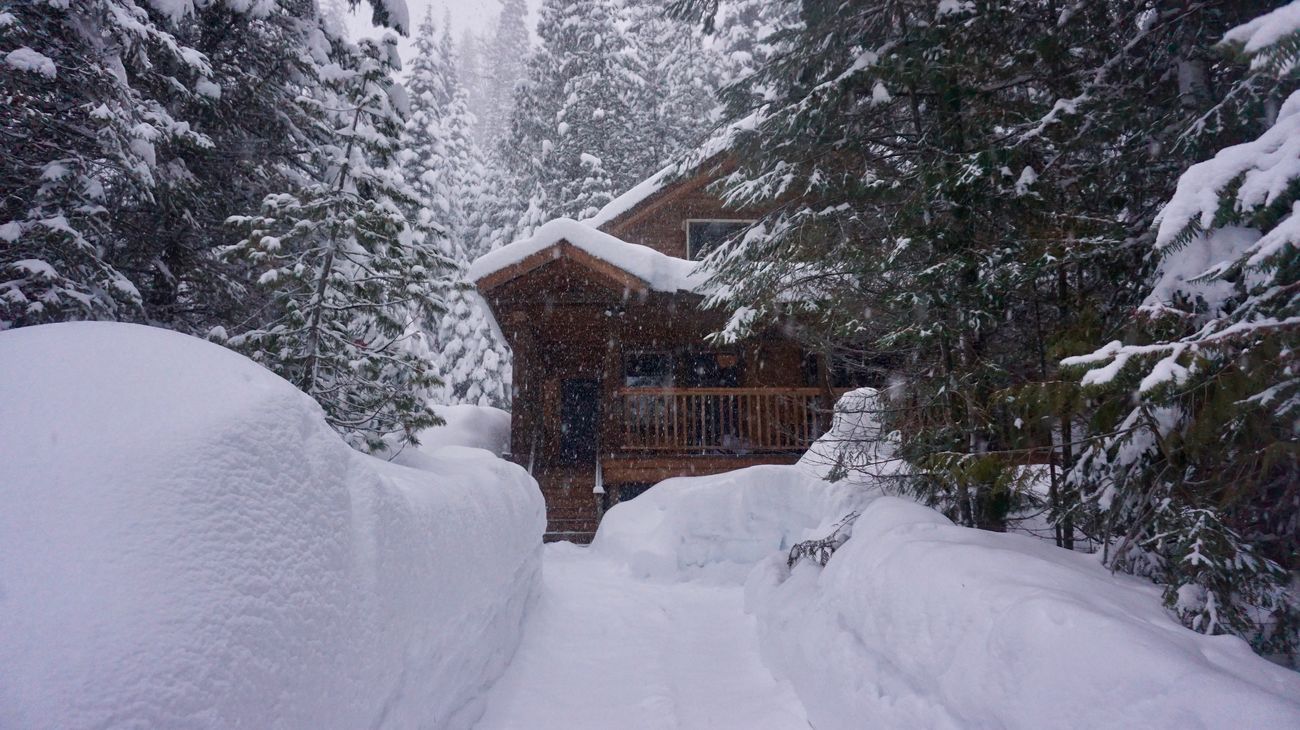 We don’t need to watch Game of Thrones re-runs to tell us that winter is coming: because in the Kootenays, it’s already here. With snowfall already covering the mountain passes and beginning to build up a base in our neighbouring ski resorts, it’s exciting to think that another season of shredding is nearly upon us. But why could the upcoming winter be the best season ever?

Back in September, the NOAA announced with 95% confidence that they expect a La Niña cycle to hit the coast of BC this winter.

What the heck is La Niña?
La Niña is one phase of the El Niño Southern Oscillation (ENSO) - an irregular atmospheric & oceanic cycle which occurs over the Pacific Ocean.

ENSO
During a ‘normal’ year, trade winds flow from America towards Asia across the Pacific Ocean. In doing so, the winds push warm surface water that way too, and allow cold water to upwell from the deep ocean around the coast of South America.

El Niño
After multiple years of these ‘normal’ conditions, a mass of warm water has collected around Indonesia (making the sea level there nearly ½ meter higher than it is on our side of the Pacific!) At some point (which can be anywhere between 2-7 years) the trade winds weaken, allowing this huge mass of warm water to move back across the Pacific ocean. This chunk of warm water can sometimes be up to 200m deep and when it reaches the coast of South America, it blocks deep ocean upwelling. No upwelling causes a decline in fish stocks and the failure of other coastal ecosystems which rely on the cold, nutrient dense water coming up from the bottom of the ocean.

This phase of the cycle is known as “El Niño” (translated as ‘The Little Boy’ in Spanish). Originally coined by Peruvian fishermen who thought that because this fish catastrophe happened every few years around Christmas time, it was a curse from the Christ Child.

A strong El Niño event can impact the weather and climate patterns all across the globe, but particularly in North and South America. In British Columbia, El Niño can create milder and drier winters (most notably between November - January), with significantly less snowfall in the mountains. The last strong El Niño phase was during the 2015-2016 winter, which some Kootenay locals will remember as a particularly dry season in terms of snowfall.

La Niña
La Niña (or “The Little Girl” in Spanish) is known as the ‘cold phase’ of the ENSO cycle and also happens irregularly every 2-7 years. La Niña is effectively a more intense version of the ‘normal’ cycle.

Trade winds blow from the Americas towards Australia, but they’re stronger than usual, meaning that the cold water upwelling around the American coastline can be pushed further into the Pacific - creating colder temperatures at the sea surface. This colder water causes a shift in the atmospheric cycles over the whole Pacific Ocean; including the development of a big area of low pressure off the west coast of the US and Canada. Low pressures come with increased precipitation and can allow the Polar Jet stream to meander on a much more southerly route across the continent - bringing colder temperatures to southern Canada and the Northern USA. 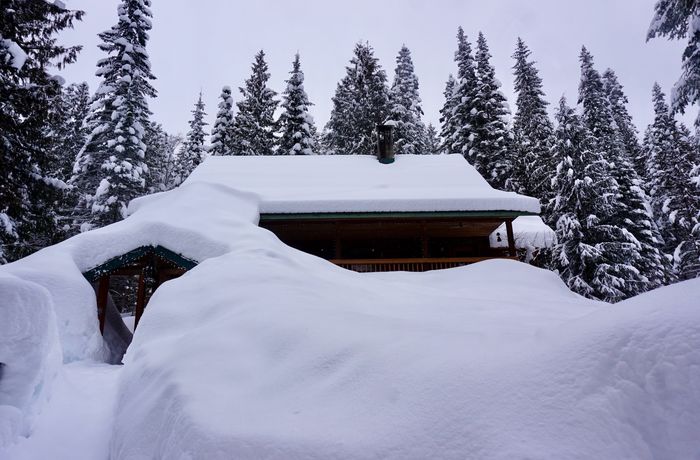 So we’re set for a winter of heavy snowfall, even for Kootenay standards. Coupled with closed international borders and social distancing measures in place, the ski hills scattered throughout the Powder Highway could become even quieter than usual. So if waist deep powder and empty slopes are your thing, the Kootenays might be the right place to be for this epic season.